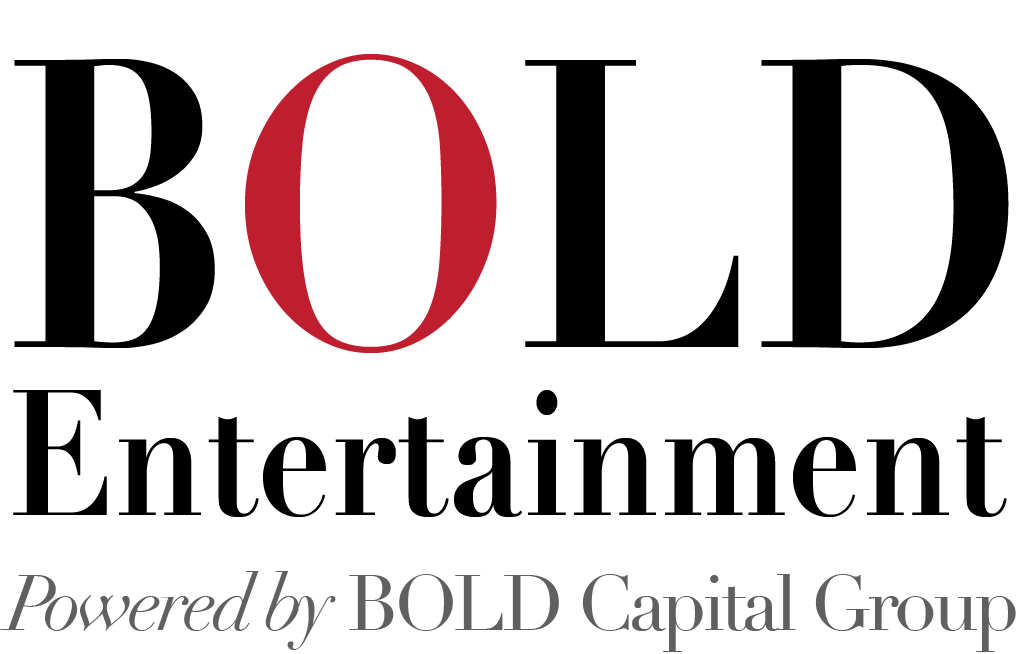 The “hub130 playbook” was developed which includes advanced tracking mechanisms to collect a level of data far more advanced than what could be attained from a traditional theatrical release for a major studio release let alone an independent film.

BOLD Entertainment built a team and launched the marketing plan for the virtual premiere of its film, This Is The Year, on social media that in 18 days attracted over 4.6 million views of the film’s trailer, created 1.6 million website visitors from 225 countries around the world, and saw an astonishing 4.9 billion earned media impressions during that short time period. The premiere created fan buzz coupled with tremendous media attention that drove the audience to this one-of-a-kind event.

Thanks to our partners at BOLD Entertainment, we were able to create a brand-new movie premiere that historically only a select few get to attend, but in this case was viewed by tens of thousands of our fans,” stated David Henrie, director and writer of This Is The Year. “The safe and fun at-home experience was more than just a release to video on demand. BOLD Entertainment is exactly what their name says, they are, BOLD! They’re the new pioneers in this type of outreach to fans. They brought the whole package, the vision, experience, logistical knowledge and commitment we needed to deliver this new model together. Our fans loved it, it’s a new way to showcase our future films that’s for sure.

This Is The Year
This Is The Year is a contemporary spin on many of the classic 80’s movies that resonated with that era’s youth. It aims to address the issues facing teens today – high school friendships, romances, escapades, change and more – speaking their language and breaking through with a story that actually means something.

Find Your Groove
In this uplifting documentary, stars and musicians from across the industry speak to the power and importance of music in society. Here we examine how close we came to not having many of the incredible artists who we cherish today had it not been for arts programs. Music has the power to inspire and change the world, and that starts with our supporting young talent.

The Sands of Time
A story of faith, family, love, and beating the odds. When life doesn’t go the way you plan, you either give up or you learn to deal with it. This is a true-life love story of Scott Sands and Rebekah Davies, two indomitable souls afflicted with a rare and dreaded disease. As Scott approaches his 46th birthday, he finally gets to meet Rebekah, two years after the Millennial Generation Brit, who was “the most confused” she had ever been about life, heeds inspirational advice from a friend encouraging her to visit Scott’s Facebook page and ends up changing everyone’s life.

BOLD Capital Group is in the business of developing effective leaders and profitable companies.